Facts about Rhizaria talk about a supergroup, which consists of unicellular eukaryotes. In 2002, Cavalier-Smith proposed the supergroup. The form of this supergroup’s members is varied. The classification is only conducted by checking the rDNA. Most of them are pseudopods supported by the presence of microtubule, reticulose and filose. Let us get other interesting facts about Rhizaria below:

Most protozoan fossils are accounted by the presence of rhizaria.  The mitochondria are also found in almost all members of rhizaria.

Facts about Rhizaria 2: the primary groups

The primary groups of rhizaria include foraminifera, cercozoa, and radiolaria. The marine benthos occupy the first one. The marine planktons make up the latter one. 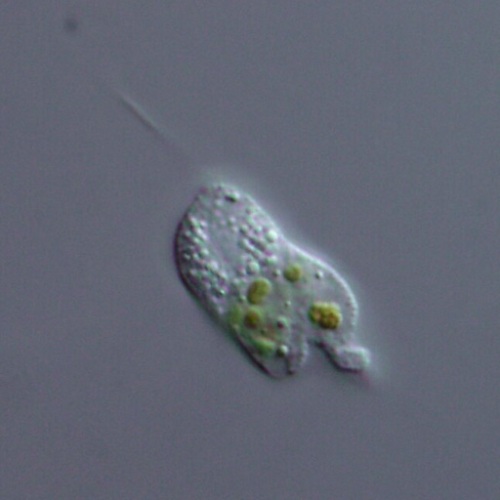 Foraminifera have a granular ectoplasm used to capture food. Most of them have marine life. The aquatic ones only have a few of them.

Facts about Rhizaria 4: the habitat

Most foraminifera settle on the seafloor sediments. The planktonic ones can be found at various depths on the sea. They are floating in the water. Others are living in the brackish and freshwater areas. 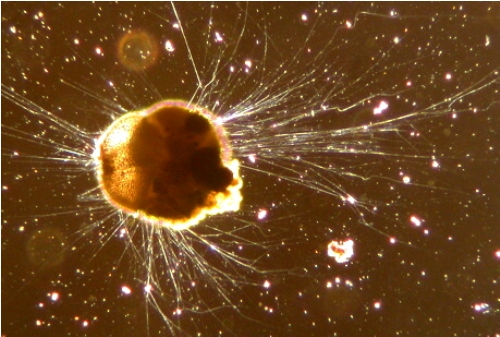 Facts about Rhizaria 5: the structure

The structure of foraminifera is elaborate. The calcium carbonate is the primary component of shells.


Facts about Rhizaria 6: the number of species

Single-celled eukaryotes are included in cercozoa. The actin and rRNA are molecular phylogenies to define cercozoa.

Apusozoa and centrohelids are included in the members of Rhizaria due to their genetic similarities with other members of the groups. 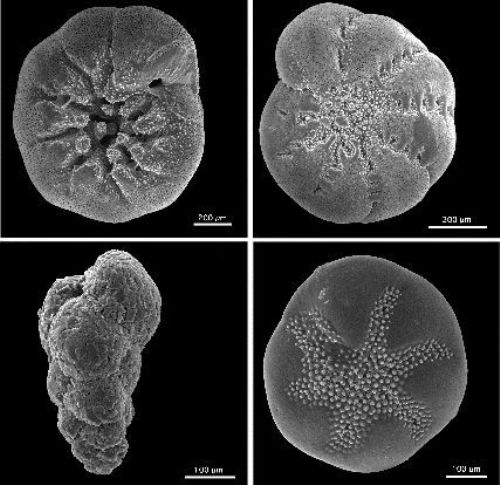 The bikon clade includes Centrohelida, Apusozoa, Excavata, Rhizaria, Chromalveolata and Archaeplastida. Their ancestors are a heterotrophic eukaryote, which owns two flagella. Due to their heterotrophy and motility, rhizaria was considered as an animal. Eventually, it is placed in a separate kingdom called Kingdom Protista.

The scientists were interested to find out the data related to the evolutionary of eukaryotes including the rhizaria. It was find out that paraphyletic characteristic was found in Kingdom Protista. The report stated that rhizaria, alveolates and stramenopiles were developed from the same ancestors.

Are you well informed with facts about rhizaria?

Related to 10 Facts about Rhizaria

Facts about Tide Pools elaborate the information about shallow pools of..

Facts about Temperate Rainforest present the information about the broadleaf forests..

Facts about Temperate Grasslands tell the readers about the biome dominated..

We will show you some Facts about taiga biome in the..

Let us get Facts about Roots by reading the article below…

Facts about Root Hair Cells explain about the rhizoid of a..

Facts about Rocky Shores inform the readers with the intertidal area..