You will get the information about an angry or aggressive behavior of a driver on the road on Facts about Road Rage. This act is conducted for a number of purposes such as to release frustration or intimidate other drivers.  Road rage comes in various forms such as dangerous driving method, physical threats, verbal insult and rude gestures toward other drivers who use the same road. Why don’t you check the following post below for details about road rage?

Facts about Road Rage 1: the impact

Road rage has negative impacts. The threat or even insult conducted by the driver to others may lead into collision, assaults, or altercation. The worst impact is death.

Facts about Road Rage 2: the term

the origin of road rage was associated with the a series of freeway shootings which took place in Los Angeles at Interstate 405, 110 and 10 freeways aired by a TV station KTLA in Los Angeles, California in 1987 until 1988. 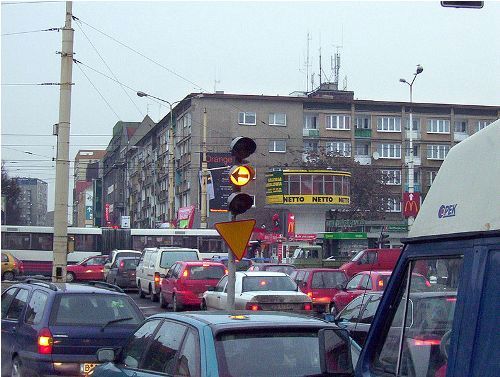 Facts about Road Rage 3: the number of road rage incidents

The number of road rage incidents according to a study by AAA Foundation for Traffic Safety is over 1,200 cases per year in US.

Road rage is mostly conducted by the young people at the age of 33 years old. According to the study, almost 96.6 percent of them were males. 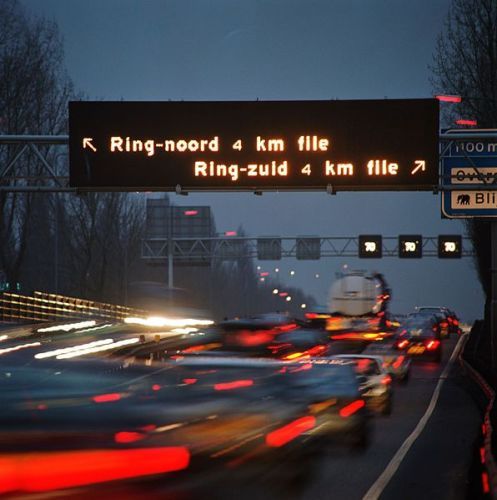 Facts about Road Rage 5: the famous case in Germany

One of the famous road rage cases in the world took place in Germany when 762 vehicles were fired by a gun-wielding truck driver in 2013. The motivation of the driver who shot the vehicles was due to his frustration with traffic.

In some cases, the terms road rage and aggressive driving are used interchangeably. However, the legal differences are spotted on both terms in a number of jurisdictions.

Facts about Road Rage 7: the level of stress

The level of stress on the driver is the primary cause of road rage in the road. That is why the ability of the driver to cope with stress during the traffic is needed to avoid this aggressive behavior.

The direct confrontation strategies are often conducted by the drivers who have high scores on the aggression tests. This behavior is spotted when they attempt to fight with other drivers. They also conduct a number of strategies such as tailgating, swerving and long horn honks. 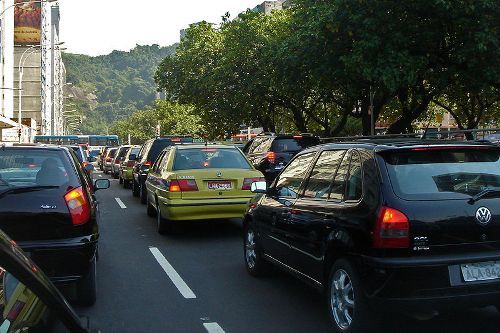 Driving is a stressful activity especially if you are caught in traffic.

Younger males have higher risk of having road rage than females.

Do you have any comment on facts about road rage?

Related to 10 Facts about Road Rage

I will show you the interesting information about one of the..

Facts about Roman Roads tell the readers about the roads built..

Facts about Road Safety talk about the important methods to prevent..

Facts about Rigging tell us about a system of chains, cables..

Facts about Railroads talk about the tracks used by the rail..