Facts about Robert Boyle give the explanation about the renowned inventor. Boyle was also known as a physicist, philosopher, and chemist. He was born on January 25, 1627 and died on December 31, 1691. Boyle set the foundation of modern chemistry along other modern chemist. If you check your science book, you know that Boyle is a popular chemist. People recognize him due to his Boyle’s law. One of the famous books of Robert Boyle is The Sceptical Chymist. This work is very important in the development of chemistry. If you are interested more to know the facts about Robert Boyle, read the whole post below:

Facts about Robert Boyle 1: other subject

Boyle had many works in many fields. He also wrote a number of works in field of theology. People recognize him as a devout Anglican.

Boyle was also defined as an alchemist. He believed that about the possibility of transmutation of metals. However, Boyle was involved in various fields of studies. It seems that chemistry was his most favorite subject. 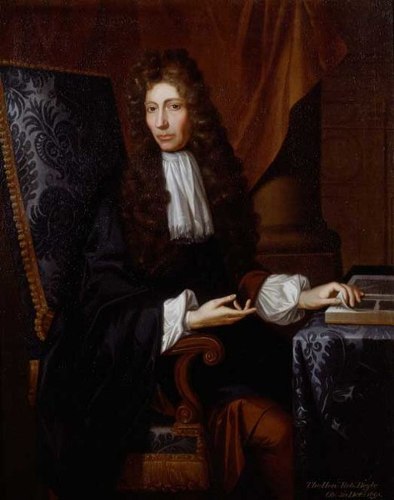 Facts about Robert Boyle 3: the achievement of Boyle in the field of physics

Boyle was also known as a physicist. Some of his works were related on hydrostatics, color, electricity, refractive powers and Boyle’s law.

Facts about Robert Boyle 4: a Fellow of the Royal Society

The name of Boyle is recognized around the world. His name was used to name Boyle’s law as an honor for the chemist. His name is also used in Boyle Medal for Scientific Excellence in Ireland and Royal Society of Chemistry. 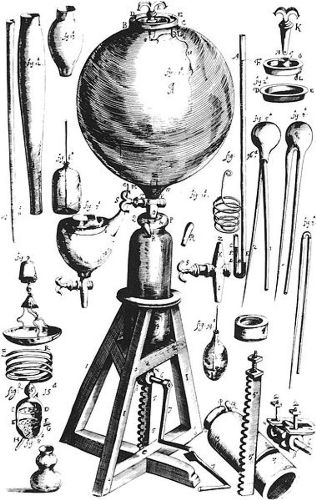 There is an annual summer school named after Robert Boyle. It is called The Robert Boyle Summer School. Waterford Institute of Technology first launched the program in 2012.

Facts about Robert Boyle 7: the famous works of Boyle

During his life, Boyle had written a number of famous works. In 1660, New Experiments Physico-Mechanical: Touching the Spring of the Air and their Effects was published. Others include Hydrostatical Paradoxes, Origin and Virtues of Gems, Medicina Hydrostatica and Memoirs for the Natural History of the Human Blood. 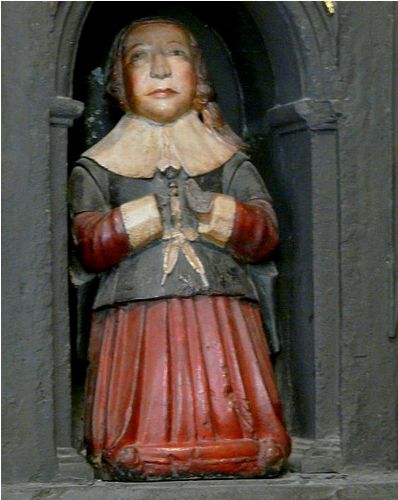 Facts about Robert Boyle 9: the birthplace and parents

The birthplace of Boyle was located in County Waterford, Ireland at Lismore Castle. His mother was Catherine Fenton. His father was The Great Earl of Cork or Richard Boyle.

Boyle received his education at Eton College in English after the death of his mother. At that time, he was 8 years old.

What do you think on facts about Robert Boyle?

Related to 10 Facts about Robert Boyle

You will learn more about the physical quantity used to express..

Facts about Robert Millikan tell you about the American experimental physicist…

Let me show you the interesting facts about the famous inventor,..

Facts about Refraction talk about the change of direction on the..