Facts about Rodman Philbrick give the interesting information about a novelist from United States. He writes novels for children and adults. Have you ever heard about Philbrick before? If you are an avid reader of novels, you must know a bit about his work. This man was born in 1951. The birthplace is located in Boston, Massachusetts. Philbrick decides to live in two different places of Florida and Maine. You will get more information about his personal life, work and career if you read the whole post below:

Are you curious about the personal life of Philbrick? In 1980, he married Lynn Harnett. His wife passed away in 2012.

Do you know that his wife was also a writer? The couple decide to work together to write the scary books intended for young readers. If you want to know their amazing works, you have to read The House on Cherry Street, The Werewolf Chronicles, and Visitors. Scholastic, Inc is the publisher of the trilogies. 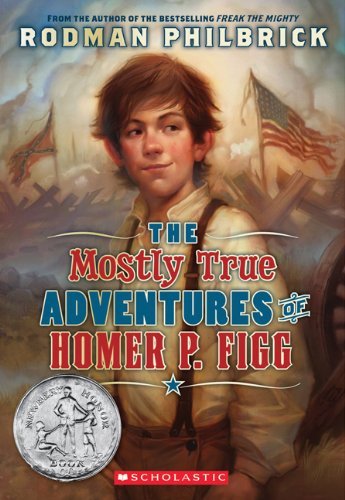 It is common for a writer to have a pen name. Sometimes, the pen name is more than one name when he or she creates different types of book. Philbrick often writes using his pen names like Chris Jordan, William R. Dantz and W.R. Philbrick.

Facts about Rodman Philbrick 4: the books for children

Philbrick is interested to write books for kids. The most popular ones among the children’s readers include Freak the Mighty and Max the Mighty. The latter one is the sequel of the former book.

Facts about Rodman Philbrick 5: The Mighty

Have you ever watched the movie with the title The Mighty? This movie earned a Golden Globe nomination. The basis of the movie was from the novel of Freak the Mighty by Philbrick. 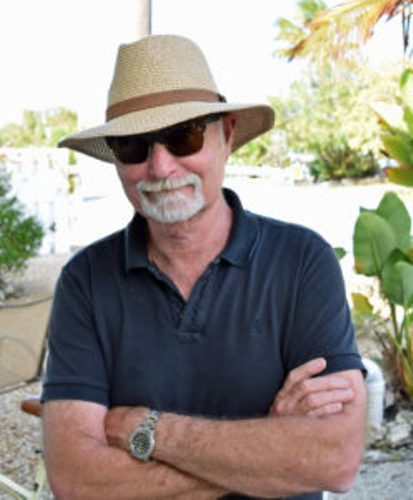 Philbrick writes books in a number of genres. If you read his novel under the title REM World, you will know a wonderful science fantasy novel. The Last Book in the Universe is the dystopian and cyberpunk novel of Philbrick. You have to try to read the novels for more knowledge.

Facts about Rodman Philbrick 7: other works of Philbrick

The Young Man and the Sea is a wonderful book for young readers. Philbrick created the book and dedicated the book for Annie and Molly. Both are his nieces.

If you want to explore the American West setting in a book, you have to read The Fire Pony. 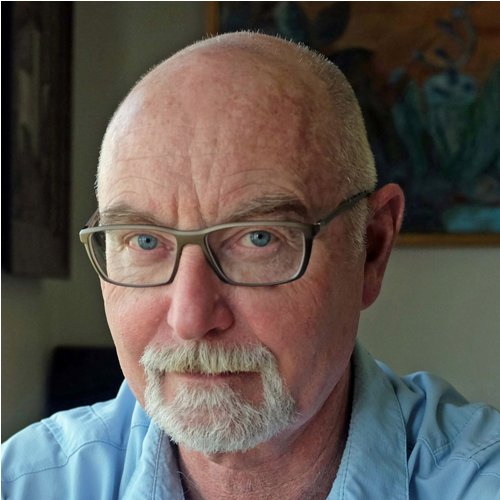 Philbrick also created a novel, which has the setting in the American Civil War. The title is The Mostly True Adventures of Homer P. Figg.

You can also check: 10 Facts about RL Stevenson

In 2012, Kennedy Center in Washington witnessed the debut of the stage version of The Mostly True Adventures of Homer P. Figg.

Do you enjoy reading facts about Rodman Philbrick?

Related to 10 Facts about Rodman Philbrick

Facts about Thornton Wilder make you know more about the American..

Facts about Terry Pratchett make you realize more about the personal..

Facts about Terry Deary present the information about the children’s author..

Facts about Tennessee Williams enable you to learn more about the..

Facts about Ruth Park inform us with the famous New Zealand..

If you want to know the Indian author with British descent,..

Facts about Rudolfo Anaya elaborate the interesting information about the famous..