Facts about Romeo Beckham talk about one of the famous sons of David Beckham and Victoria Beckham. They are considered as power family in the world due to their wealth, fame and popularity. Romeo was born on 1 September 2002 in London United Kingdom at Portland Hospital. His full name is Romeo James Beckham. When he was born, he had the weight of 7 pounds and 4 ounces. The Beckham family settled in England. In July 2003, they decided to relocate to Madrid, Spain since his father had a football job there. If you are interested to find out more about Romeo, check the following post below:

Facts about Romeo Beckham 1: the siblings

Romeo is not alone in the family. He has two brothers. Their names are Cruz and Brooklyn Beckham. Harper Seven Beckham is his sister.

Facts about Romeo Beckham 2: the godfather and godmother

Elizabeth Hurley and Elton John are the godmother and godfather of Beckham’s kids. 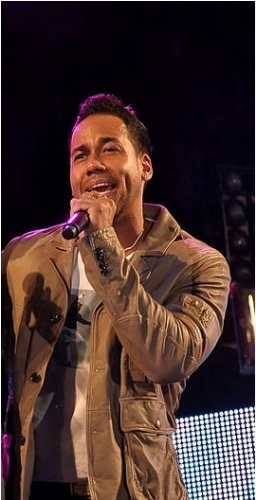 Though Romeo is still a kid, he has been a media sensation. Public always wants to know more about his personal life. You should never be surprised if his Instagram has more than 1.5 million followers.

Facts about Romeo Beckham 4: the place of living

Romeo had lived in a number of countries during his life due to the profession of his father as a footballer. He had lived in Spain, Long Angeles USA and England.

Victoria Beckham: Coming to America was a documentary movie released in 2007. Do you know that Victoria Beckham appeared with his son Romeo in the movie?

Facts about Romeo Beckham 6: marriage of his parents

Victoria and David married on July 4th, 1999. At that time, the people could not get enough of the couple due to their status as celebrities. People wanted to know each detail of the wedding. The best man during the wedding was Gary Neville. Paul Colton was the Bishop of Cork who married the couple at Luttrellstown Castle, Ireland. The ring bearer during the wedding as the couple’s son. Brooklyn. He was four months old at that time.

The couple had an exclusive deal with OK! Magazine to release the photos of their wedding. It needed 437 staffs to hold the wedding.

Facts about Romeo Beckham 8: the birthdates of his siblings

The only daughter in the family is Harper Seven Beckham. She was born at Cedars-Sinai Medical Center in Los Angeles on July 10th, 2011. 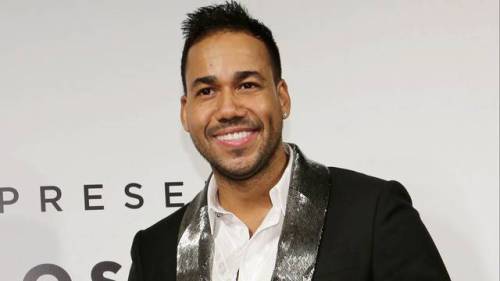 There was a plot to kidnap his mother, Victoria and his brother, Brooklyn. Fortunately, the Scotland Yard Detectives were capable to uncover the plot in January 2000.

David Beckham is the father of Romeo. He is always known as one of the handsome men in the world.

Related to 10 Facts about Romeo Beckham

Facts about Tiberius present the information about the Roman Emperor. He..

Facts about Thutmose III inform the readers with the sixth pharaoh..

Facts about Thor Heyerdahl tell the readers about the famous Norwegian..

Are you interested to study about the political figures in the..

Facts about Thomas Coram elaborate the information about a famous philanthropist…

Facts about Thomas Crapper make you realize the life of a..

You will know more about the life of an American serial..