Roswell deals with UFO incident and urban industrial city. Yes, want to know more about it, check these facts about  Roswell New Mexico below:

Roswell is a city in New Mexico an urban industrial city but also a farming city. Originally in the past  where the Hispanic settlers of the around Roswell were group of pioneers from Missouri, who attempt to start settlement approximately about 25km (16 miles) from the southwest of now called Roswell.

In 1869, the city was founded by Van C. Smith a professional gambler who establishes a store on the cattle trail. He was the son of Roswell Smith; a lawyer in Lafayette named the town Roswell after his father. 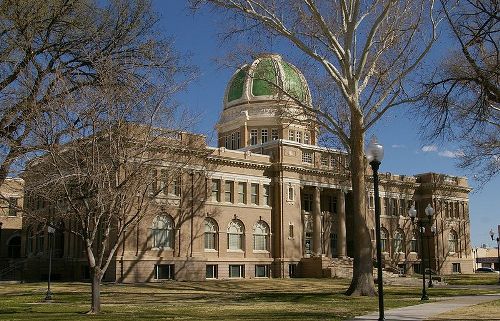 The world has recognized Roswell because of UFO. The Roswell UFO incident spread worldwide by the apparition of a strange object, with the wide scattered wreckage strewn over two miles about 75 miles North West of Roswell. It was discovers by William “Mac”Brazel in July 1947.

The first who saw the amazing strange phenomenon is William “Mac” Brazel a rancher w. Mac became also well known as the witness of the UFO object and its impact, he saw something unusual in his sheep pasture: unusual types of incredibly strong, shiny tinfoil and light plastic materials. Later he called the Sherriff of Roswell because he just unable to identify those strange materials.

The Sherriff George Wilcox, in turn called the in charge officials at the nearby Roswell Army Air Force base. The inspection toward the crashed strange material, soldiers gathering the mysterious debris and whisking it away in armored trucks. Then, Air Force officials claimed it was the remains of a crashed weather balloon, years later. 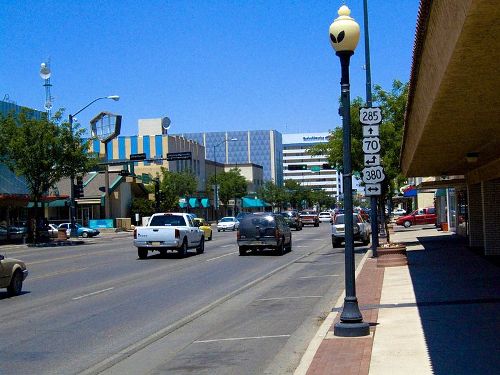 After the Roswell incidents spread away, the city easily became the tourist destination for people who still curious of the “flying saucer”, UFO, aliens or weather balloon festivals on October each year.

Facts about Roswell New Mexico 7: Roswell and the Mogul Project

Many people are still curious about the Brazel’s “flying saucer” until the present day. They continue to believe that the military and US government are hiding the facts of the UFO’s or alien is regarding to Roswell incident. They just officially told that it just a part of the Mogul project. It was the military top-secret espionage project of US Air force involves using microphones flown on high altitude balloons (a long detection of Soviet atomic bomb tests)

The local and international newspapers focus on the Brazel’s “flying saucer”. Including Roswell Daily Record officially announced the “capture” of the “flying saucer” on 8 July 1947. 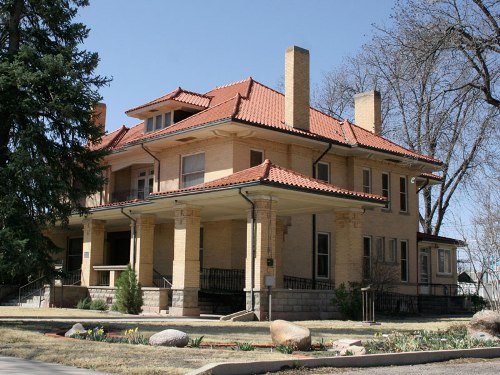 The 33rd American President who served in office when the Roswell UFO incidents appear was Harry S. Truman. This was the most important events during his presidency.

As a part of New Mexico, Roswell also influence by the origin of the settlement where some of the people speak Spanish especially for the old generations.

How is it? Quite interesting right? You will love reading facts about Roswell New Mexico.

Tags: city in the US

Facts about Tianjin make you know more about a coastal metropolis..

Have you ever visited Thane before? It is a metropolitan city..

Facts about Tel Aviv tell the readers about a city in..

Have you ever visited Tampa before? It is a major city..

Facts about Taipei elaborate the details about the capital of Taiwan…

Cool Facts about Rome Italy give the impressive information about the..

Facts about Rockhampton give you much information about a city located..