You will get more information about a loop of a rubber on Facts about Rubber Bands. People also call it in different names such as gum band, elastic band and lacky band. Do you know the primary function of a rubber? People use it to gather or collect various items together. It has the ring shape. Stephen Perry was the person who earned the patent of a rubber band on 17th March 1845 in England. If you go to the stores, you can find various kinds of rubbers in many colors and sizes. Most of them are mostly created from elastomeric. Let us check other impressive facts about rubber bands below:

Facts about Rubber Bands 1: how to manufacture rubber bands

Manufacturing the rubber band requires a degree of complexity. The rubber will be extruded into a long tub to give a general shape. Then the heat will be used to cure the rubber. The little bands are made after the width of the tubes is sliced. Then the tube split in many sections.

The natural rubber has the superior level of elasticity. That is why it is used as the primary material to create the rubber bands. 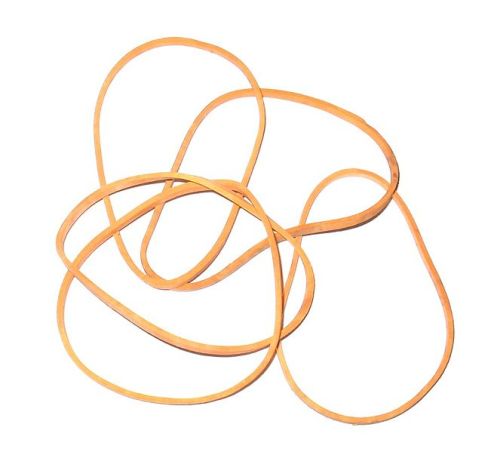 Facts about Rubber Bands 3: how to create the natural rubber

The latex of a rubber tree will be used to create the natural rubber. Have you ever seen rubber tree before? They can be found in the countries with tropical climates. Indonesia, Thailand and Malaysia are considered as the primary producers of latex.

The latex becomes rubbery or elastic when you expose it to the air.

Facts about Rubber Bands 5: the dimensions of rubber bands 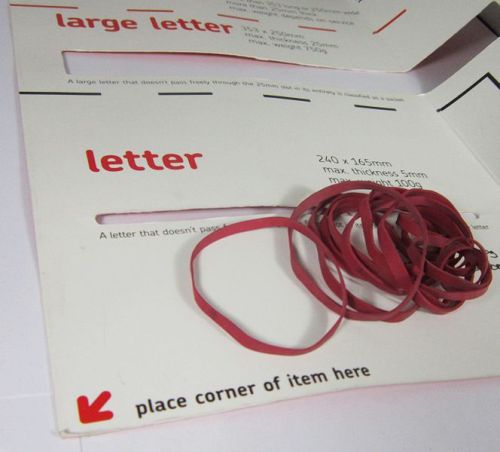 The elasticity of a rubber band is totally affected by the temperature. Expansion is spotted on the rubber when it is cooled. The rubber band will contract when it faces heating.

Facts about Rubber Bands 7: the use of red bands

The red bands were introduced for the workers of the Royal Mail to replace the common rubber bands since they often discard the latter ones, which lead into the creation of litter.

The Royal Mail replaced the traditional brown bands with the red ones since the new color is easier to spot. 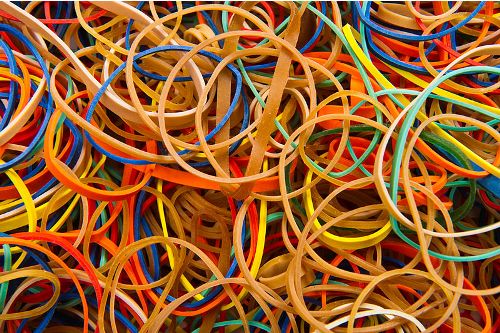 Facts about Rubber Bands 9: picking up the red band

The Royal Mail workers will be obliged to put the dropped red band since they can be spotted easily.

Facts about Rubber Bands 10: the number of red bands

Every single year, the number of red bands used is around 342 million pieces.

Related to 10 Facts about Rubber Bands

Facts about Tides inform the readers about the ride and falls..

Let us find out the important information about a thundershower or..

If you want to know, a technique used to preserve the..

Facts about Temple Grandin makes you realize about a wonderful professor..

Facts about Tanzanite make us learn about the blue and violet..

Get the interesting facts about rust by reading the following post…