Fun Facts about Teddy Bears tell the information about a soft toy in the form of a bear. In the beginning of 20th century, the collaboration between the toymakers Richard Steiff in Germany and Morris Michtom from United States led into the development of Teddy Bears. The name of the toy was inspired from the name of former United States President Theodore “Teddy” Roosevelt. Teddy Bear is a part of our culture because it has been celebrated in movies, songs, and stories. Moreover, it receives the status as iconic children’s toys. Let us find out other impressive facts about Teddy Bears below:

Have you ever seen the look of the first Teddy Bears? They look like the real Teddy Bears because the primary focus was to produce the toys that imitate the real bear cubs.

If you go to the toy stores in town, you can find different types of Teddy Bears according to the materials, colors, styles and forms. 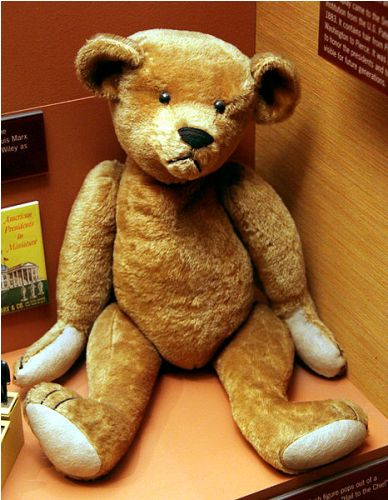 The old and rare Teddy Bears are highly valuable. They are often auctioned to raise money. The collectors would like to spend a lot of money to get them.

Teddy Bear is considered as a symbol of sympathy, congratulation and love. People like to buy Teddy Bears as a present for adults or kids.

Teddy Bears are produced massively for kids. They are considered as the commercial toys. 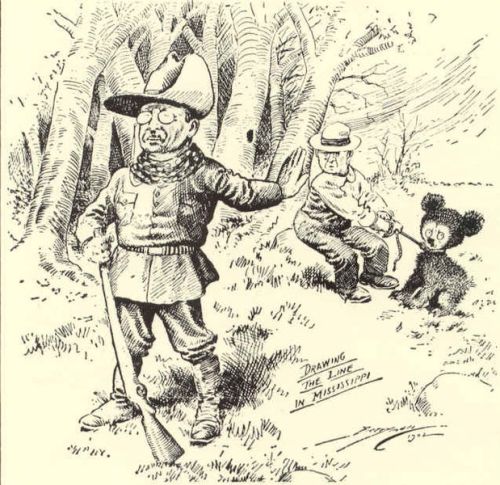 Fun Facts about Teddy Bears 7: the standard of creation

Before Teddy Bears are marketed in European Union and United States, they should meet the standard of construction to make sure that they are safe for kids.

You can check the internet or nearby stores like Steiff if you want to purchase, the handmade Teddy Bears. China and Indonesia are the major countries in the world, which manufacture most Teddy Bears. If you want to get the unique Teddy Bears, look at the producers of the toy in United States. 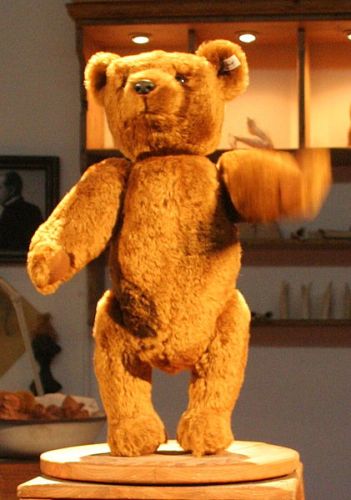 Merrythought was founded in 1930. It is a traditional teddy bear company in United Kingdom.

Do you have any opinion on facts about Teddy Bears?

10 Facts about the Three Witches in Macbeth

Facts about the Three Witches in Macbeth inform us with the..

Have you ever heard facts about Tenten? If you are a..

You will be informed with a famous fictional character that lives..

10 Facts about Tails the Fox

Facts about Tails the Fox discuss the fictional character in Sega’s..

Facts about Rudolph the Red Nosed Reindeer talk about the fabled..

The following Facts about Ron Weasley talk about one of the..

One of the primary characters in William Shakespeare’s Romeo and Juliet..