You will know more about the literature of the Thai people by reading Important Facts about Thailand Literature. Most of them were written in Thai language. However, you can also find different language on the Thai literature. Poetry was the primary form of Thai literature before 19th century. The legal documents chronicles and historical records were mostly written in the form of prose. That is why you should never wonder when finding the vast and large poetical works in Thai literature.

The Old Thai literature was famous with its epic poems and poetic tales. Some stories on the works were taken from the foreign works.

If you think that East Asian literature is similar with Thai literature, you are wrong. Both are very different from the epic poems and long poetry tales since they are not spotted on the Japanese and Chinese literature. 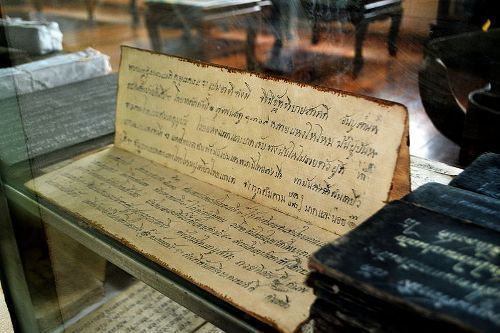 The literature from Southeast Asian countries like Burma, Laos and Cambodia had affected the Thai literature.

The poetical tradition of Thailand literature can be traced back in the indigenous poetical works. Before the presence of Siam, the poetical forms like Khlong had been noticed by the people of Thai language. Thao Hung Thao Cheuang was the epic poem. It was written in the form of Khlong poetry.

Thao Cheuang is another example of the famous Thai literature. It reflected the Southeast Asian style. Compared to the contemporary French or English epics, Thao Cheuang is longer. It consists of 5,000 quatrains of Khlong poetry. 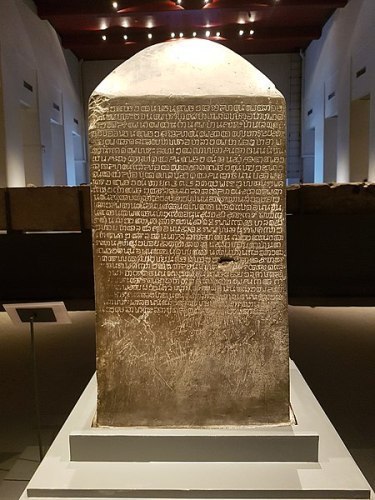 Important Facts about Thailand Literature 6: the importance of Thai poetry and literature

When people want to learn more about Thai literature, they should look at the literature of the Thailand dated back from mid Ayutthaya period to the twentieth century.

Important Facts about Thailand Literature 7: the various compositions of literature

The literature written in Thai or Siamese language is varied in types. It may take form in a song, poem, poetry, mythological fable, historical story or cheritras.

The Siamese princes were famous and popular because of their power to create the poetical compositions. Some of them important works are preserved. 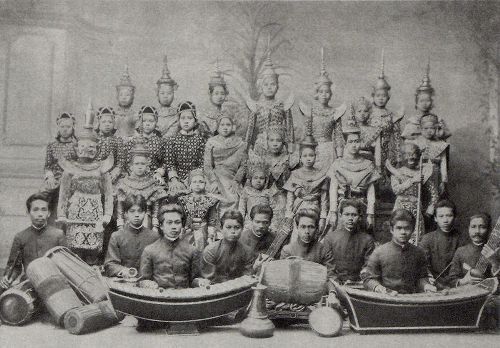 Just like other countries in Asia, Thailand literature has been affected by the ideology of Buddhism and Hinduism as well as the culture of India.

The Ramakien is the Thai version of Ramayana. The story was adapted into Siamese verses.

Facts about Tamil Language make you learn more about the common..

Facts about Russian Language inform us with an East Slavic language…