Facts about Rwanda present the facts about the sovereign state located in East and Central Asia. The official name of the country is Republic of Rwanda. In the African mainland, it is considered as one of the smallest countries. Have you ever visited Rwanda before? It shared border with a number of countries such as Democratic Republic of Congo, Burundi, Tanzania and Uganda. The state run the largest TV and radio stations in the country. Moreover, the government is also the owners of most of Rwanda’s newspaper. Let us get other facts about Rwanda below:

Most people who live in the country have the access to the radio. Radio Télévision Libre des Mille Collines was the radio station aired during 1994 genocide. It contributed to the spread of anti-Tutsi propaganda.

It was hard for the people in Rwanda to access television. If you come to the houses of the people, most of them do not have any TV set. In 2014, the digital television was rolled out by the officials. In 2015, the country had seven operating TV stations. 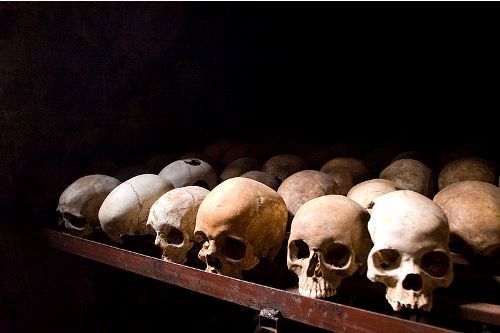 Facts about Rwanda 3: the role of the press

The freedom for the journalists to write their news is restricted in the country. The government will censor it on the regular basis to make sure that it will never contradict them. The High Media Council had to suspend Umuseso and Umuvugizi for six months. Both were the independent newspaper.

Facts about Rwanda 4: the geography in Rwanda

The geography is Rwanda is characterized by the presence of many lakes. The east part has the savanna. If you go to the west side, you can spot many mountains.

The climate of Rwanda is dominated by two dry seasons and two rainy seasons. It has the temperate and subtropical climate. 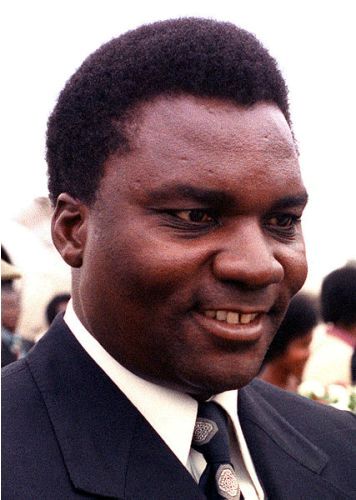 Paul Kagame is the president of Rwanda. He sat at the presidential office in 2000. Kagame is from RPF or Rwandan Patriotic Front. If you compare Rwanda with the neighboring countries, the government’s level of corruption is lowered.

Facts about Rwanda 7: the parliament

It is very surprising to know that the national parliament in the country is mostly occupied by the females.

One of the important events in Rwanda was 1994 genocide, which tried to kill the moderate Hutu and Tutsi people. The people killed during the genocide were around 500,000 to 1.3 million people. The military victory by the RPF ended the horrible genocide. 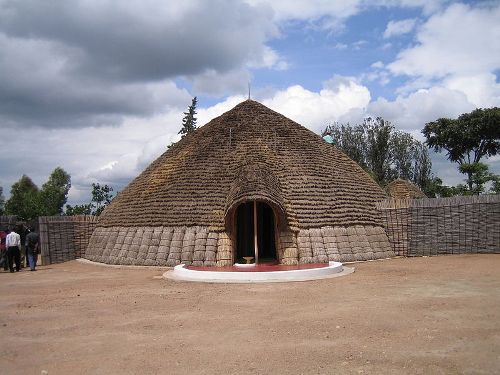 Facts about Rwanda 9: the economy

The economy of Rwanda was weak due to the genocide in 1994. Agriculture is considered as the primary source of economy in the country. The most commercial crops are tea and coffee.

Tourism also contributes to the economy in Rwanda. People like to go to the country to see the mountain gorilla in safety.

Do you have any comment on facts about Rwanda?

Related to 10 Interesting Facts about Rwanda

The Kingdom of Thailand will be explained on Amazing Facts about..

If you want to know the country located within African Greek..

It will be valuable for us to read Interesting Facts about..

Fun Facts about Taiwan elaborate the details about a state located..

10 Most Important Facts about Russia

I will inform the readers with Facts about Russia by reading..

Facts about Romania present the information about sovereign state in Europe…

Facts about Republica Dominicana inform the readers about the Dominican Republic…